Networking is the art of making and using your contacts.

Too often people think it’s all about “getting,” but the truth is, you have to give to get.

Just how do you make this philosophy work? 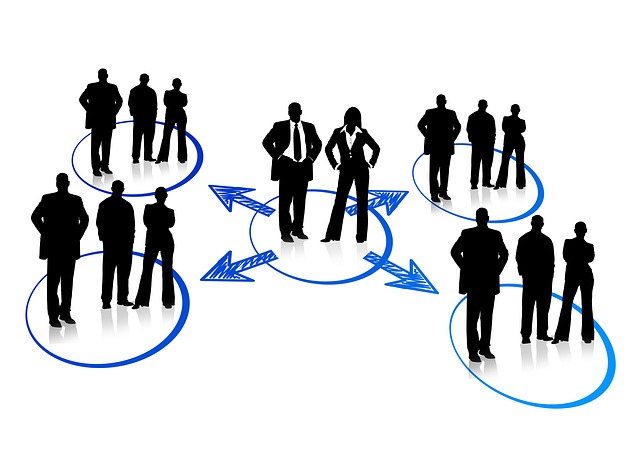 Business people have limiting beliefs about networking. Get over them if you have these or similar ones: “I don’t find networking events that profitable;” “I don’t meet the right people.” Beliefs like this clutter your chances for success.

Try this: First, find the furthest most opposite belief from the negative one about networking you have. Then, turn the furthest opposite belief into a question, as I learned from Noah St John. Apparently for many people, like me, affirmation statements of positive beliefs aren’t all that effective. Questions, not just for introverts, get our mind wondering, wandering to new places and creating new possibilities.

When you get rid of what you don’t want, starting with what’s in your mind, you’ll make room for what you do.

When you get rid of what you don’t want, starting with what’s in your mind, you’ll make room for what you do. 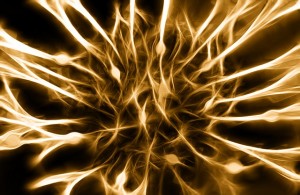 2. Second: Attend networking events as a hub, instead of a hook, to more quickly become known as the “go to” person. Pay attention to what people are saying outside of what you sell or provide.

You already know how to listen for that, right? Now listen more closely( like most introverts would anyway): is someone dissatisfied with a hairdresser? Did someone want to a landscape service? Maybe you heard someone say their car needed service?

Try this: At the next event you attend, listen outside of what you want. Listen more to what’s being said just about what the person who you are meeting with needs, or wants. Within 48 hours follow-up with a telephone call or handwritten note saying you found the very person who could help them with that situation. 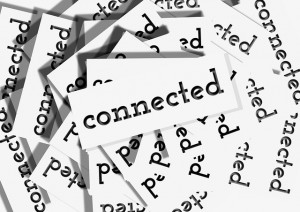 3. Third: Make the swap card event a system. Follow-up is a system within the sales process. Think of it as the main way you will not lose contacts. How many times do you regularly attend an event, see many of the same people, but you have no mechanism to follow-up?

Create a system for yourself. However that may look. Look at the card for a moment upon the exchange, then file it; or ask to make a note on the back of a card if it’s someone you want to connect with later on; follow up within 24 hours by telephone or handwritten note within 48 hours. Or make your life easy and send a real handwritten note with my favorite online greeting card system for salespeople.

One self-professed introvert told me that going to a networking event thinking like a hub, has opened up a totally new way of approaching networking for him. If you begin to network with a process mindset, it will become much clearer to you that it’s not about you. Networking without selling will attract more business more easily.

Try this: If you are using LinkedIn and you want to connect with someone do some research before you invite them to connect. Simply read their profile to find something in common or of sincere interest. Then when you email them to connect, make it a warm invitation to include something that caught your eye in their profile.

But maybe there are other parts of the sales process that you have some reluctance. Would you let me know what it is?

Or maybe you have a tip to add to

Business Networking Tip:  How to Make and Utilize Contacts, Not Lose Them ?